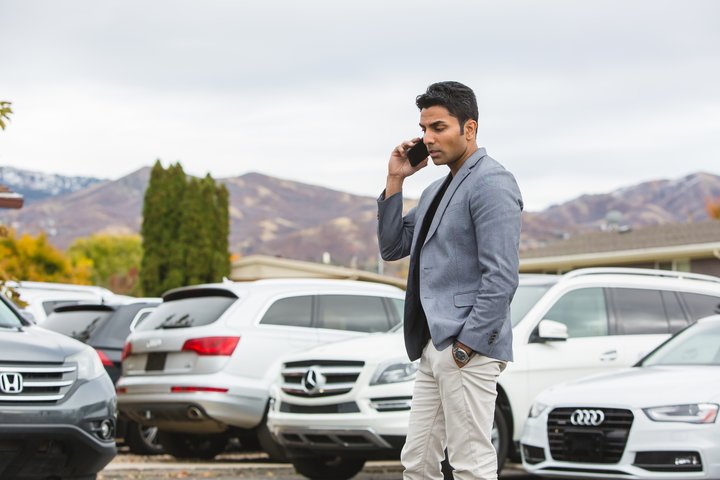 When Imran Ahmed decided to open A.I. Monroe Auto Sales in 2014, he initially decided to use his own capital because he hadn’t heard positive things about floor planning. “Everything I had heard about floor plans before getting one was all negative including things like longer turn times and hidden fees, but I think that’s because some dealers don’t know how to manage them correctly. For example, before I started using a floor plan it only took me a couple days to sell a vehicle but that’s because I was selling cheaper vehicles that were usually priced $3,000 or less and those always sell quickly. It may take me a week or two to sell a vehicle now but that’s because I’m selling better quality, higher-end inventory.”

While Ahmed says he knows this now, it took a change in his personal life before deciding to look into floor planning. “After I got engaged, I decided it was a good time to investigate using other sources for funding my inventory because weddings are so expensive. I started by contacting traditional banks in my local area and I soon realized that the only type of business loan they offer car dealers are floor plans. So even though I still had some hesitation, I knew that if I wanted to progress my business, floor planning was the route I was going to have to go. I then contacted Manheim and asked them for advice on where to get the best floor plan for my business goals and that’s when they told me about NextGear Capital.”