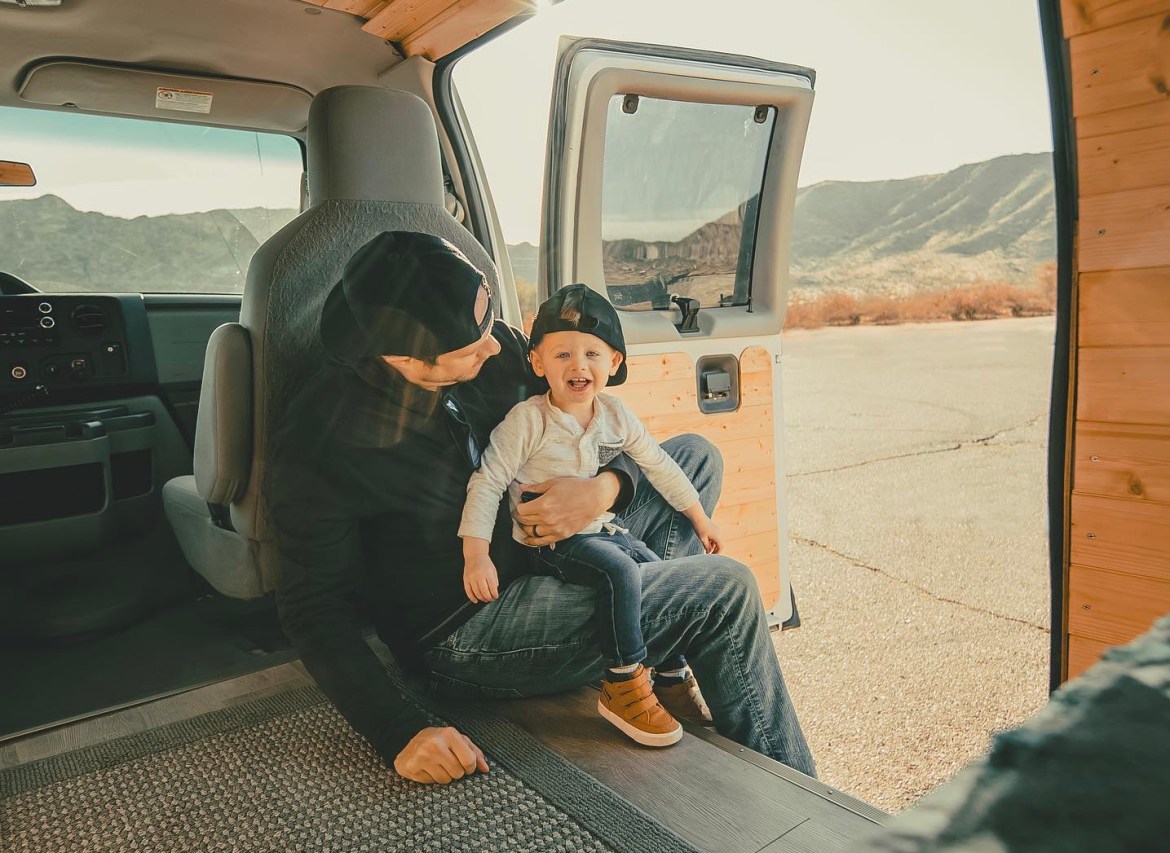 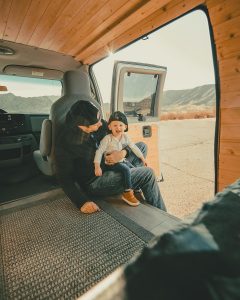 Mikey Rudman has successfully operated Scottsdale Wholesale Direct out of Phoenix, AZ since June 2015, but realized he needed to get into another type of business while at a football game with friends. “I went to a football game in Denver with some of my colleagues and not one person was talking about the game. Instead, they were all talking about the camper vans they had just purchased.” Rudman said that while everyone loved their new camper vans, they weren’t thrilled with the hefty $100K+ price tag and 6-month build time it took before they were completed. He had already been thinking about making a change and when he realized he could take the vans he was already selling at his dealership and turn them into camper vans at a much lower price, he jumped at the opportunity. Tommy Camper Vans officially went into operation in December 2019.

His instincts proved to be right because a short while after opening, Rudman was approached by a customer named Rhylee for a custom build for her van. She was very specific about the things she wanted to incorporate into the build, including more storage space. Her build was completed in just 7 days and Rudman soon found out that Rhylee was a cast member from Bravo TV’s reality show Below Deck. She tagged Tommy Camper Vans on her social media accounts and in the course of a day, Scottsdale’s Instagram account views tripled. From those posts Rudman’s business received 102 inquiries about potential camper van builds including one from another Below Deck castmate, Captain Sandy Yawn. Tommy Camper Vans was also recently featured on Bravo’s “Style and Living” blog.

Circumstance was also on Rudman’s side because camper vans have significantly grown in popularity due to the current COVID-19 pandemic. “With the quarantine going on, people want to go out but don’t want to stay in a hotel or fly anywhere. They want to be safe and the best thing about the ‘van life’ is that you can still get away and keep your distance from other people. It’s not like an RV where you have to park in an dedicated space in close confinement around other RV’s. You can go off the grid, drive down to the creek or lake and just explore and unplug.”

Rudman also says that there are some key things that have helped him to be successful during the pandemic:

Despite his success, most of the proceeds from Tommy Camper Vans goes to nonprofit organizations. “I’ve donated to different organizations like St. Jude Children’s Research Hospital and the MS Research Foundation after I completed a build for a one of my best friends who was diagnosed with MS two years ago. I don’t care about having a lot of money so if a customer comes to me with a good cause, I’m willing to donate to that as well.”

With a 2-year-old and another baby on the way, Rudman is optimistic about the future. Since cornering the market on affordable $50,000 camper vans, Tommy Camper Vans has gone on to be the fastest growing custom van company in the world. To keep up with demand, he’s been looking into ways to increase production including the possibility of adding an assembly line to his operations at some point. He’s also working on adding Camper Van and Adventure Truck rentals to his business offerings sometime in the near future.