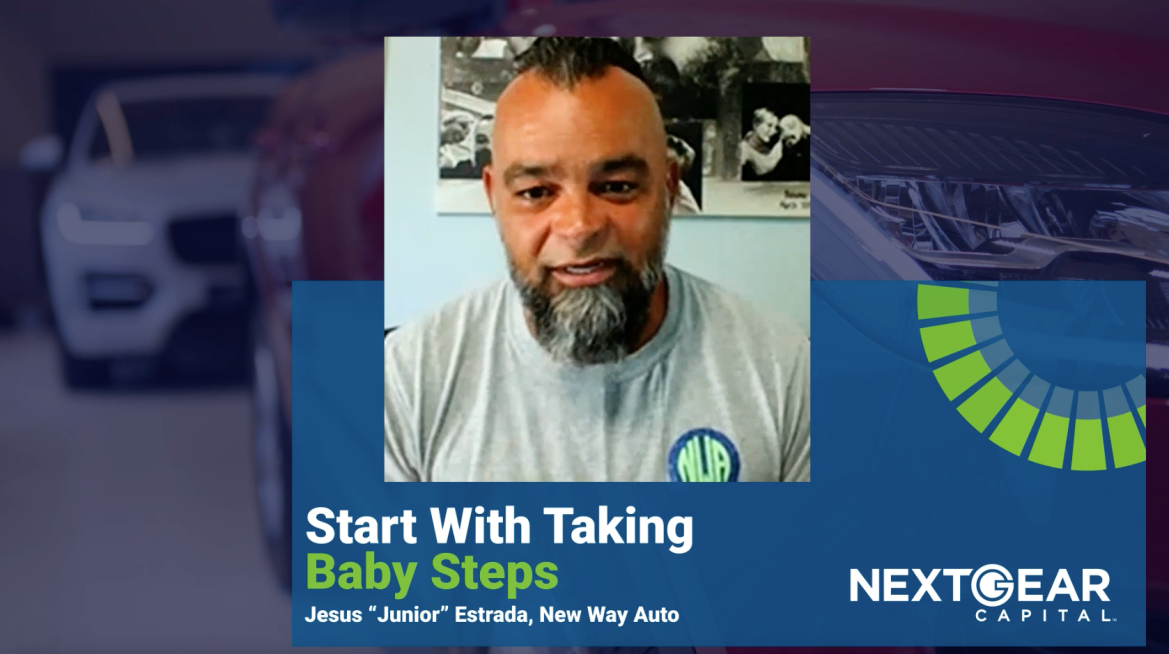 Jesus Estrada, or Junior as most people know him, says he’s been passionate about vehicles since he used to play with model cars as a child. This led to him attending a trade school when he was 17 to become an auto mechanic. On a fateful trip to Florida in 1996, though, he took a job at a used car dealership that forever changed his trajectory.

After working at the lot for a few years, Estrada decided he wanted to try selling his own vehicles. He started out by fixing up vehicles he purchased with his own money. In 2005, he got his first floor plan but admits he wasn’t quite ready for it. “I wasn’t knowledgeable enough to manage all of the credit I had and ran into some difficulties,” he said. “While I was able to learn from that experience, I decided it was best if I didn’t have a floor plan.”