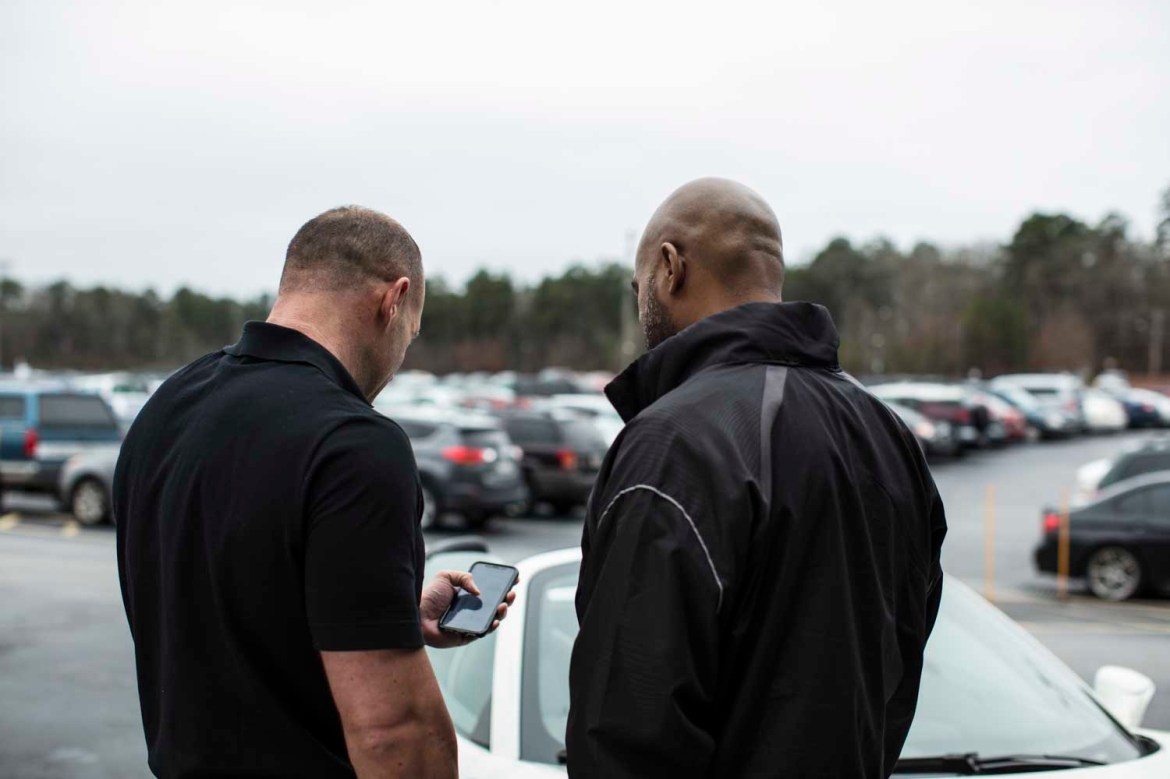 As the industry continues on its record pace, one area that many people are keeping an eye on is the subprime space. More specifically, experts and economists are watching to see if the continued growth in this arena could end up leading to the dreaded “b” word: bubble.

The growth of the subprime market is the result of two post-financial crisis factors. First, investors migrated to subprime auto securities after losing interest in mortgage-backed securities. Secondly, in 2010, the Consumer Financial Protection Bureau (CFPB) couldn’t touch subprime financers due to the 2010 Dodd-Frank Act. And while the CFPB has since increased regulations, the market continues to experience growth, evidenced by $17.4 billion in sales in 2014.

From a lending perspective, if you would have asked me in February what I thought about the subprime bubble, I would have said I thought it was real and about to pop. At that time, 24 percent of all auto loans were originated by borrowers with credit scores below 620. However, recent data tells a different story.

While outstanding car loans have soared to a record $950 billion, Experian announced in May that the percentage of automotive loans that fell within subprime and deep subprime reached its lowest share since 2012 at 19.7 percent. Additionally, auto loan delinquencies dropped for a third consecutive month this past June, hitting a historic low of 0.86 percent.

With delinquency at an all-time low in the subprime market (running in the mid-three percent), some economists are pointing to this as evidence that the subprime bubble is non-existent and that this space is actually a very healthy part of the automotive industry. Keeping an eye on the trends in this market is vital for dealers of all sizes, as it’s an indicator of the industry’s overall health and directly affects dealers, inventory finance providers and auctions. It will be interesting to watch how this plays out over the next year with off-lease units expected to significantly increase volume in the lanes.