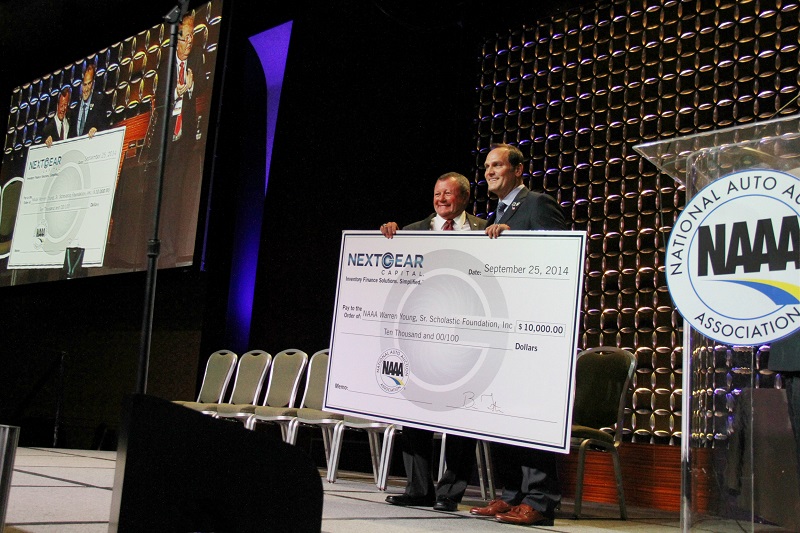 “I am truly astonished and extremely gratified by the remarkable response to this first-time fundraiser that far exceeded our expectations ten-fold,” said outgoing NAAA President Jack Neshe, explaining that the original goal was $50,000. “I want to express my heartfelt appreciation to all of our auction participants for their generous support.” 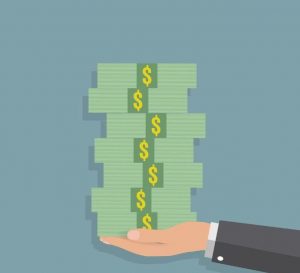 Neshe, who also chairs the WYS Scholastic Foundation’s board, had suggested the auction idea a year ago during a visit to NAAA headquarters where he saw a pedal car in the office of Chief Executive Officer Frank Hackett.

“We just thought this offered our members a great way to demonstrate their creativity and craftsmanship in a friendly, fun competition while raising money for our scholastic foundation, which since it began in 2004 has helped 120 deserving students achieve their dreams of higher education,” noted Neshe.

The auction rules allowed the contestants to modify new or pre-owned pedal-powered vehicles or even custom make their own — whether trains, planes or automobiles — as much as their imagination and skill would permit. That included paint, decals, graphics, exhausts, lights, sirens and other parts or accessories.

Handiwork of all the entrants vying to be among the finalists selected to compete in the auction appeared in a display at the CAR Conference in March. The lucky 13 to be included with Black Book’s entry on the auction’s run list were chosen by a random drawing held at the National Independent Automobile Dealers Association Convention this past June in Las Vegas.

“The benevolent spirit of all those who took part was just inspiring,” remarked Hackett. “It was one of the most entertaining and exciting 45 minutes I’ve ever experienced as we approached a half-million dollas and people kept making offers to get us over the mark. For example, Black Book and Lynnway both bought their own cars and then donated them back for resale. It was an amazing evening.”

Tom Cross, president of Black Book, said he was proud his company could be the main sponsor of the association’s first-ever pedal car auction. “We believe in NAAA’s work on behalf of the industry and are big supporters of the Warren Young Scholastic Foundation. We’re happy to give back to the remarketing community in this role and thrilled at the event’s overwhelming success in raising money for a worthy cause.”

An article detailing the event with photos of all the pedal cars will appear in the November issue of NAAA’s On the Block magazine. State Line’s Best In Show winner will be featured on the covers of both the magazine and the 2015 NAAA Directory.