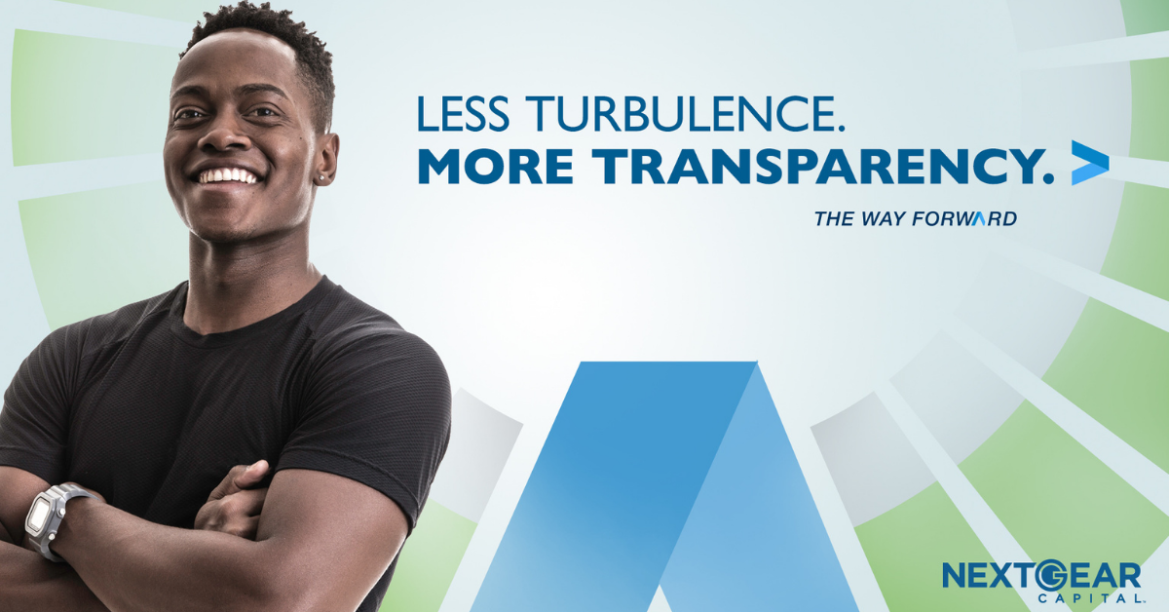 “At NextGear Capital, we believe in making a difference and giving back to others, whether that’s in our community or globally,” said Brian Geitner, president of NextGear Capital. “ALS has affected many across the world, and we want to do our part to help find a cure for this disease.”

This challenge, which has lit social media on fire, goes like this: People make a video of themselves dumping a bucket of ice water on their heads, post it on social media and either challenge friends to do the same within 24 hours or donate $100 to ALS.

Between June 1 and August 13, more than 1.2 million videos have been shared on Facebook, while #IceBucketChallenge has been mentioned more than 2.2 million times on Twitter, according to both sites. Additionally, the ALS Foundation has received $15.6 million in donations between July 29 and August 18, a 767% increase over last year.

The five NextGear Capital executives each called out three Cox Automotive executives to take part in the challenge as well in hopes of spreading the cause throughout the companies and raising even more money for ALS.