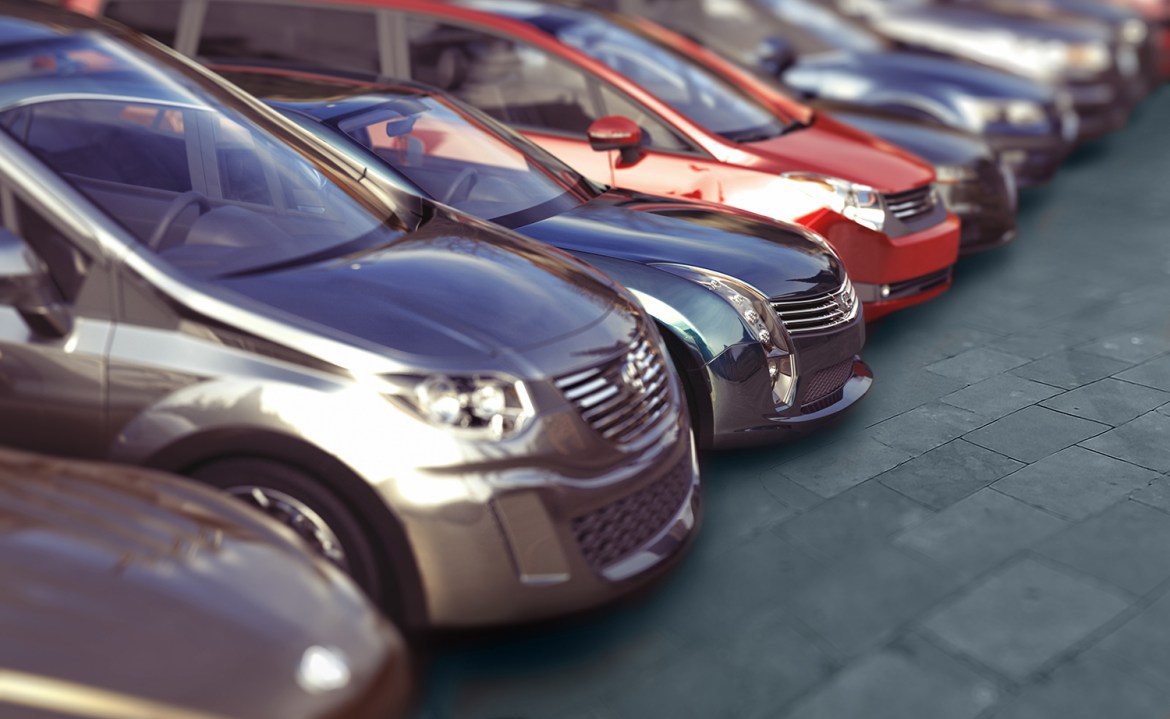 Dealers have a set number of spaces in their lot to put units, and everyday dealers spend money keeping a car that hasn’t sold on their lot. Some dealers will have cars sit on their lot for over a year, and they’ll say “I’ll make the money back on that car when I sell it.” While eventually selling that unit is a possibility, dealers can make better use of their space by selling units at an auction.

Why should dealers consider selling units at an auction?

Every day that one unit doesn’t sell, it costs a dealer money, otherwise known as their overhead. It costs a certain amount of money per day to keep a car on a lot, and how much that one car costs per day depends on a dealer’s expenses. How does a dealer pay for overhead? A dealer pays for overhead by selling units. Let’s say a dealer has a car on his lot that’s been sitting there for 180 days. The dealer has also bought another unit that is popular for the region, and has sold one of those units almost every 30 days. If the dealer disposed of the unit that had been sitting for 180 days, he could have moved 6 additional cars in that one spot. While he could have taken a hit on the unit that was sitting for 180 days, he will have moved 6 other vehicles and in that same amount of time, made up the loss, and profited on top of that loss by just moving that one unit that wasn’t selling.

How can dealers sell successfully at an auction?
In order to move the unit that had been sitting on the lot for 180 days, the dealer could take it to sell at auction. While dealers might not want to dump inventory that could eventually be sold, sometimes it makes sense for dealers to get rid of unsold inventory to make the best use of their space.

For an in-depth look at how dealers can successfully sell at auction, click here.