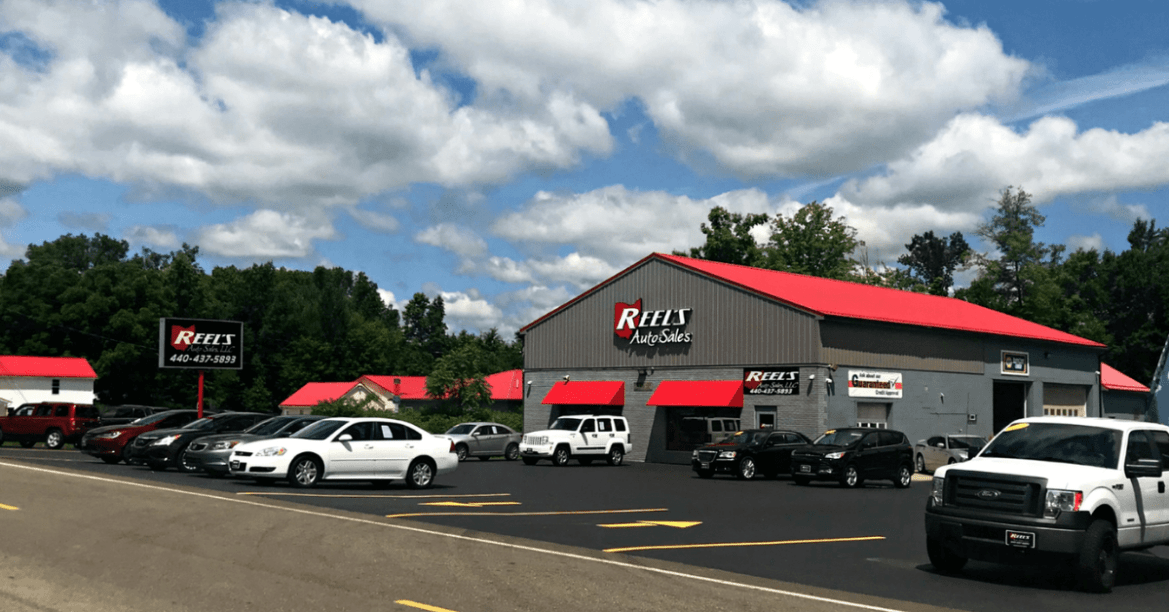 Reel’s Auto Sales located in Orwell, Ohio started as a family affair according to owner Dan Reel. “My father Louis and my brother Tony opened the dealership in 1998 with money they borrowed from my grandmother. I had just graduated from high school and went straight into the army. In 2003, a few years after I left the military, I decided to join them. I started out doing things around the dealership like oil changes and cleaning cars before transitioning into selling which I really enjoyed and excelled at. Then, in 2008 my father passed away after a lengthy illness, and I decided to purchase his share of the dealership and take over the daily management of the dealership.”

Once Reel took over, he decided it was time to make some changes. “Reel’s Auto Sales was doing well but it was still operating on an old school business model and I wanted to see if we could make it more profitable and efficient. I educated myself on how to best run the dealership and dug into the details, looking at everything from how we managed our inventory to how we were financing our vehicles. That’s when I discovered NextGear Capital. It was actually still called Dealer
Services Corporation but that’s how I started floor planning. We used to self-fund most of our vehicles, but I wanted more purchasing flexibility, so we gradually grew our floor plan each year and now most of our inventory is on our NextGear Capital floor plan.”

Reel says that while the additional cash flow is important, he also likes the extra support he receives from NextGear Capital. “We’ve always had good relationships with everyone from NextGear Capital which is a huge selling point. The representatives I’ve worked with over the years have felt more like true friendships.”